Can a quantum system be probabilistically simulated by a classical (probabilistic, I assume) universal computer? In other words, a computer which will give the same probabilities as the quantum system does. The answer is certainly, No!' This is called the hidden-variable theorem: It is impossible to represent the result of quantum mechanics with a classical universal device.
- Richard P. Feynman’s lecture titled Simulating Physics with Computers

With the qubits representing atoms, ions, photons/electrons and control devices huge volumes of numerical calculations can be processed, resulting in super efficiency and increased computing speed. This is a big paradigm shift in the world of computing!

As an RCQ Engineer, you are equipped to handle and solve issues that would be considered impossible on conventional computer systems. Being an RCQE enables to excel in solving encryption and optimization problems. Studying molecular and atomic interactions or designing new materials or drugs, are easier for a RCQ Engineer.

This next great technological revolution has far-reaching implications for job creation, economic growth and national security. We look forward to building upon efforts to support the quantum-smart workforce of the future and engage with government, academic and private-sector leaders to advance QIS.

Quantum computers are really good at solving those problems where you’ve got an exponential number of permutations to try out, says Stanford Clark, IBM CTO for UK and Ireland. He also adds that, The tipping point as to where classical computers give way to quantum computers is in the 50-60 qubit mark.

Quantum computing is sure to penetrate into our everyday interaction with machines in a big way. From simulation of quantum systems, designing superconductors operating at room temperature, attempting molecular modelling research, efficient machine learning, to cybersecurity, quantum computing has already made a foray into the latest technical advancements.

The D-Wave Systems’ quantum computers promise to overtake the fastest supercomputers in solving specific complex problems. Troubleshooting and problem solving is executed based on the counterintuitive behavior of matter at the atomic level and quantum resistors. These quantum computers can also tackle bioscience or cybersecurity problems which are not possible with conventional computers. Though D-Wave quantum computers are very expensive as of today, they are preferred by global giants like Google, NASA, Lockheed Martin, etc. because they provide interaction between their machines through a cloud service. 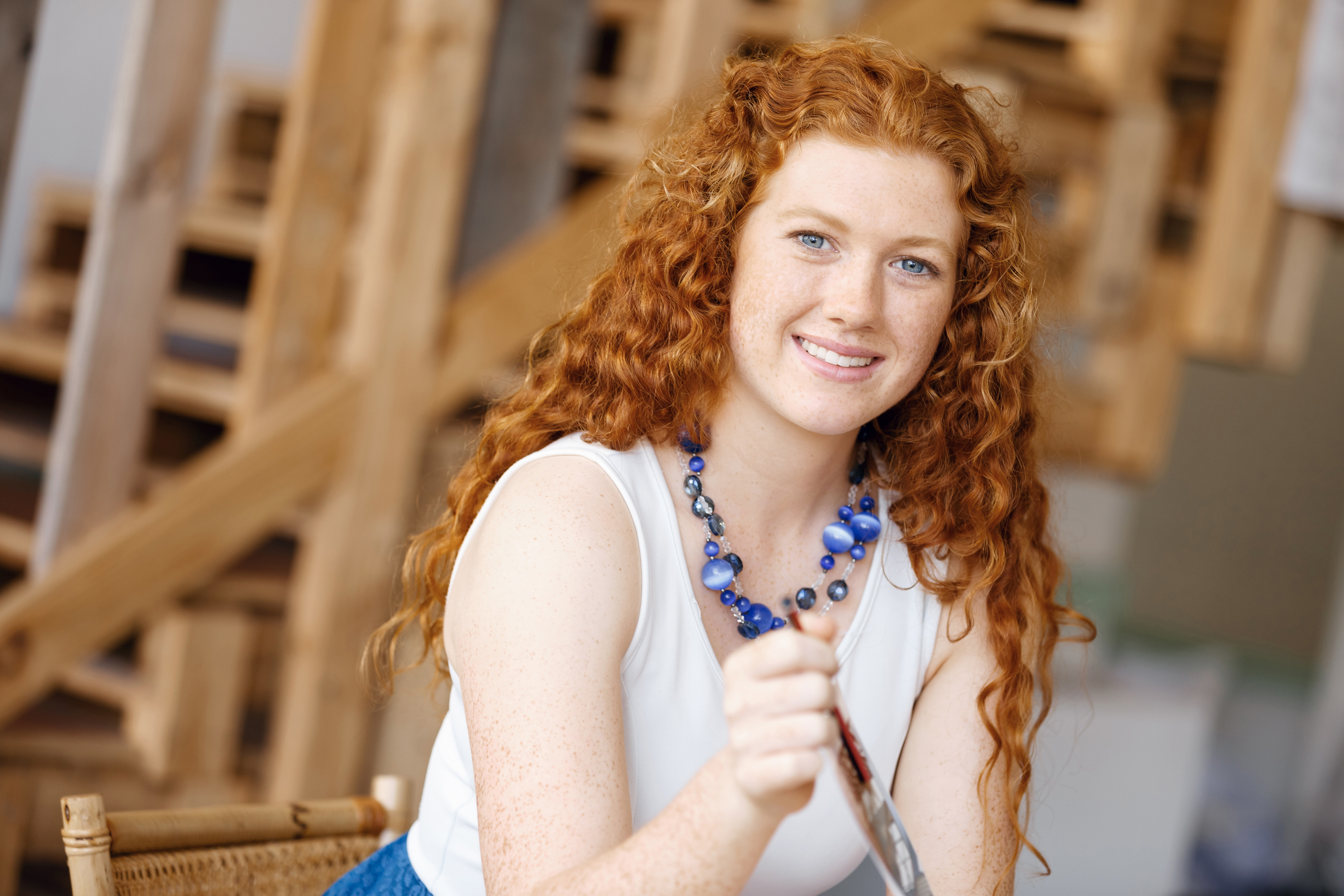 Job Role Of The RCQE

Organizations need to solve challenging problems in fields such as optimization, simulation, and machine learning. As an RCQE, you will be equipped to take up multiple job roles and tasks including:

Future Of Quantum Computing – The Demand For RCQE

Apart from China and the European Union investing billions of dollars in quantum computing, the President of United States of America, Donal Trump has recently signed up for accelerating quantum computing R&D as a legislation.

Traffic optimization, election modelling, marketing, advertising applications, autonomous driving, are just some of the innumerable sectors waiting for the pathbreaking quantum computing revolution to carry out calculations on a larger system of data and compute optimal real-time values.

What Are The Skills Or Prerequisites To Become RCQE?

Quantum computing being a very technical as well as a highly complex and integrated field of study, the RCQE candidate should possess at least a Bachelor degree in any of the following disciplines:

Which are the industries waiting to hire the RCQEs?

Multinationals such as Microsoft, Google, IBM, Accenture, Airbus, Toshiba, Hitachi, and many more have heavily invested in quantum computing. Apart from them, several companies in the computing, technology, hardware, communications and metrology sectors are increasingly looking for skilled quantum engineers. Rocheston is the leader in the certification industry to help and train you to be the best QE!

Rocheston can help you in your amazing journey as an RCQE with access to its exhaustive course materials, interactive sessions and innovative training solutions. World over, companies are focussing on various business applications of quantum computing to bring about faster solutions leaving competitors far behind and that frontier is where Rocheston aims to prepare you for!

• You can take the RCQE exam at Cyberclass®
• The training prepares you for the RCQE exam
• The exam consists of 50 multiple choice questions.
• The passing score is 70%
• You can attempt the exam multiple times until you pass the test

This certificate will open many doors for you. Quantum Engineers are the most sought after professionals in the tech industry today.